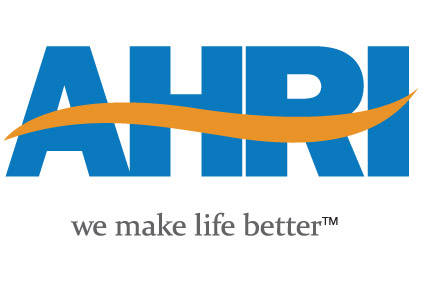 The AHRI Government Affairs and Executive Committees voted last week to express the industry’s preference that the Environmental Protection Agency (EPA) appeal the recent decision of the three-judge panel of the U.S. District Court of Appeals for the DC Circuit that found that the EPA lacks authority to regulate HFC refrigerants under Section 612 of the Clean Air Act. The deadline for appeal is September 22. Should the EPA decide not to appeal, it is likely that one of the other parties to the lawsuit will choose to do so. AHRI has been in conversations with both the EPA and the White House in the wake of this decision to provide information on the industry’s position and to discuss what other implementation tactics might be available in the event this ruling stands.

In its decision, the court found that although EPA has the authority under Section 612 to address substitutes that are ozone-depleting substances (ODS), it does not have the authority under that section to restrict the use of previously acceptable substitutes that are not ozone-depleting. The August 8 decision has called into question whether any acceptable non-ODS substitute can be restricted under the agency’s Significant New Alternatives Policy (SNAP) program once the EPA deems it an acceptable alternative for an ODS substance, regardless of any potential risks.

AHRI’s interest in an appeal stems from the association’s strong support for the Kigali Amendment to the Montreal Protocol, which sets forth a global orderly phase down of HFC refrigerants. In the event the U.S. ratifies the treaty, the court ruling could complicate its implementation in this country. The prospect of additional HFC regulation by state governments also factored into AHRI’s interest in an appeal. Contact: Allison Edwards.