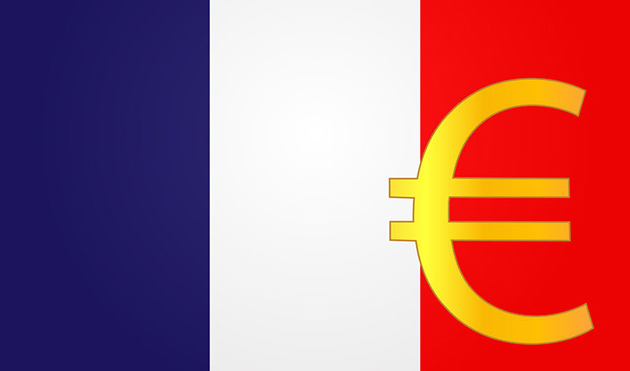 FRANCE: Twenty ac and refrigeration manufacturers, contractors, and end user associations have announced opposition to the French government’s plan to introduce a tax on HFC refrigerants.

In July, the French environment minister Nicolas Hulot announced a proposed tax on HFCs as part of its Climate Plan. In an industry reeling from huge increases on high GWP refrigerants this year, the new tax, which is expected to be included in the budget for 2018, could add well over €100/kg on a refrigerant like R404A.