In a recent news post by The Orange County Register;
A Garden Grove man was arraigned Monday, June 19, on an indictment that charges him with illegally importing a highly regulated, ozone-depleting chemical under false pretenses, authorities said. 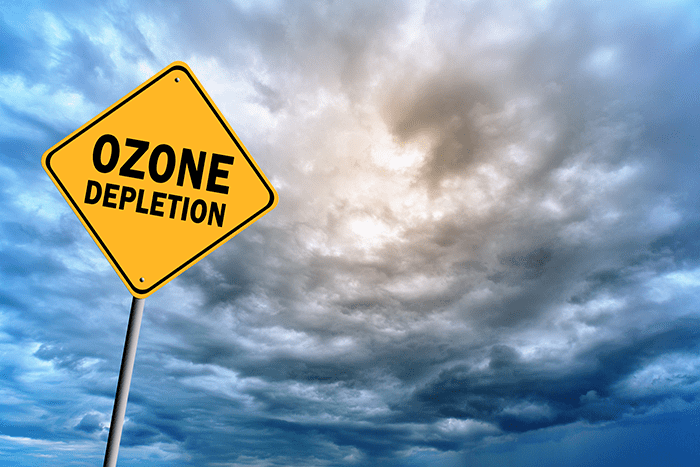 Mahmoud Alkabbani, 63, imported R-22, a refrigerant gas and class II ozone-depleting substance in cylinders bearing a counterfeit “Glacier” trademark, according to a statement from the United States Attorney’s Office for the Central District of California.

According to the indictment, Alkabbani entered into an agreement with a Chinese company to purchase R-22. The 2013 contract with the Chinese company listed the product as R-134a, which is not regulated by the Clean Air Act and does not deplete the ozone layer. A second, secret agreement called for the company to sell R-22 to Alkabbani…

Read for story at The Orange County Register