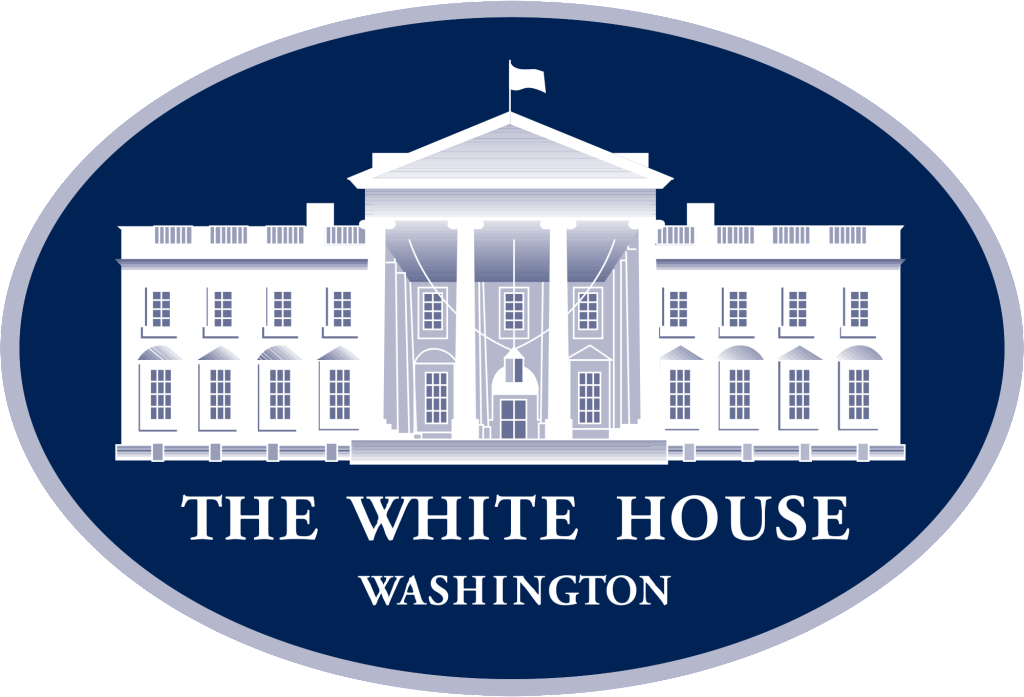 Here is an excerpt from the fact sheet…

Methane and HFCs. Building on the U.S. Strategy to Reduce Methane Emissions, in January 2015, the Administration announced a goal to cut methane emissions from the oil and gas sector by 40 to 45 percent from 2012 levels by 2025 and has committed to finalize recently proposed standards for methane emissions from the oil and gas sector in 2016. Today, the U.S. is committing to finalize two standards to reduce methane emissions from landfills in 2016. The U.S. EPA also recently finalized a rule to prohibit some of the most harmful HFCs in various end-uses under our Significant New Alternatives Policy, and the United States is committing to pursue new actions in 2016 to reduce HFC use and emissions, including announcing progress against private sector commitments to reduce HFCs equivalent to 700 million metric tons of carbon pollution, and a new round of additional private sector commitments to reduce emissions of HFCs. China is also planning to accelerate its efforts to control HFCs, including effectively controlling HFC-23 emissions by 2020.